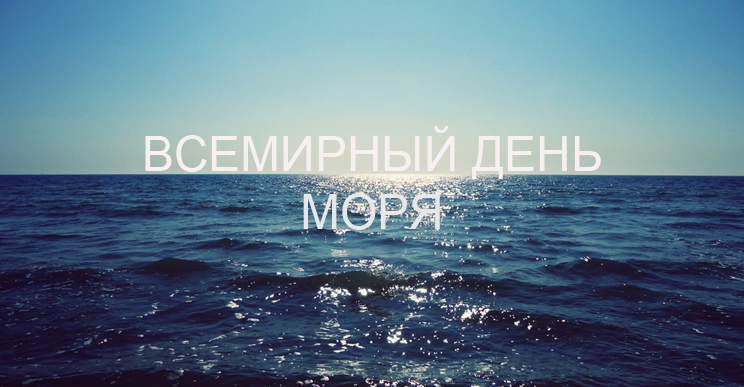 World Maritime Day is one of the international holidays in the United Nations system. This day has been celebrated since 1978 by the decision of the 10th Assembly of the Intergovernmental Maritime Consultative Organization (International Maritime Organization (IMO)). Until 1980, it was celebrated on March 17, and then it was decided to postpone its date to one of the days of the last full week of September.

The purpose of the World Sea Day is to draw international attention to the fact that irreparable damage to the seas and oceans is caused by overfishing, water pollution and global warming. The most important tasks are the improvement of the environmental safety of shipping, the prevention of pollution of the marine environment, in particular oil, the preservation of biological resources and the fight against poaching.

According to the UN, over the past 100 years, fish species such as tuna, cod, marlin have been caught by 90%. About 21 million barrels of oil is poured into the seas and oceans annually.

Therefore, the celebration of the World Sea Day, which every year is devoted to a certain topical environmental issue, is accompanied by various environmental protection measures, environmental actions and rallies in different countries of the world. 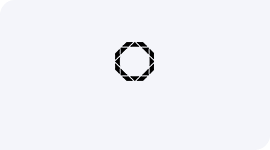 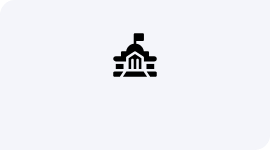 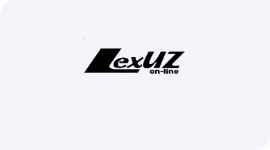